What we know and love as BBQ today, has a long and rich history.

Barbecue goes beyond the Fourth of July for Texans, it’s a staple in most homes and grilling happens in almost every major season. When you think of Texas, you know it as the BBQ and college football mecca of the world!

At Not Just Q, we serve our slow-cooked BBQ daily from our award-winning food truck. Join us as we venture into the history behind barbecue in today’s post.

Beyond the BBQ Belt

The BBQ belt spans from the Atlantic to the gulf and captures the both Kansas City and the state of Texas. And while BBQ is trendy as ever, being an indefinite part of our culture, and spawning cooking shows and road trips in the quest for the best barbecue, American BBQ is broadly saturated in cooking styles brought from different regions of the world.

BBQ in the Age of Christopher Columbus

As Christopher Columbus was conquering the new world, he came across a cooking technique he observed on the island of Hispaniola. The natives were cooking meat over an indirect flame to cook and keep the food warm, without burning it. The Spanish referred to this style of cooking as barbacoa, which is essentially the first barbeque.

The further north Columbus traveled, this cooking tradition from the island of Hispaniola followed and spanned the regions of what is now Mississippi and then over to Virginia.

Of course, the BBQ belt inhabitants have a title to defend and will always claim that the beef-based BBQ’s origin resides in Texas, while others in North Carolina and Kentucky will challenge that the only real BBQ is not from beef, but from pork. 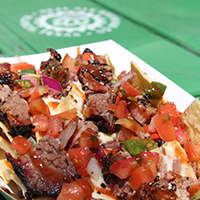 Is one meat — beef or pork — more authentic than the other? Again, depending on where you’re from or who you ask, you will most certainly get a different answer. Texas is renowned for their beef barbeque, but other southerners scoff at beef because beef is much more expensive to raise, compared to pork. Pork BBQ is the absolute choice to some because they are low-maintenance and cheap to raise, but BBQ connoisseurs would raise the issue that because many of the pigs are wild and left to roam, make them much leaner upon slaughter, thus having to slow-cook them longer for a perfect and tender meat.

We know that slow-cooking meat over an indirect flame originated in Hispaniola, but when did we start adding BBQ sauce into the mix? Vinegar-based sauces were the original sauces that were used as they were thought to better preserve the meat and make it last longer. As German’s migrants began to travel to Texas to farm cattle they adopted the vinegar-based sauces of the east. BBQ sauce broke off even more from just being vinegar-based, to the residents of Tennessee implementing a tomato-based sauce.

With BBQ flavors being split by region, the looming question will forever ask, “who has the best BBQ?”

The evolution of barbeque hasn’t changed a whole lot from its inception, but still today, many are adding new techniques and spins to this American classic.

For the best Texas BBQ, try our wide variety of ribs and briskets today! 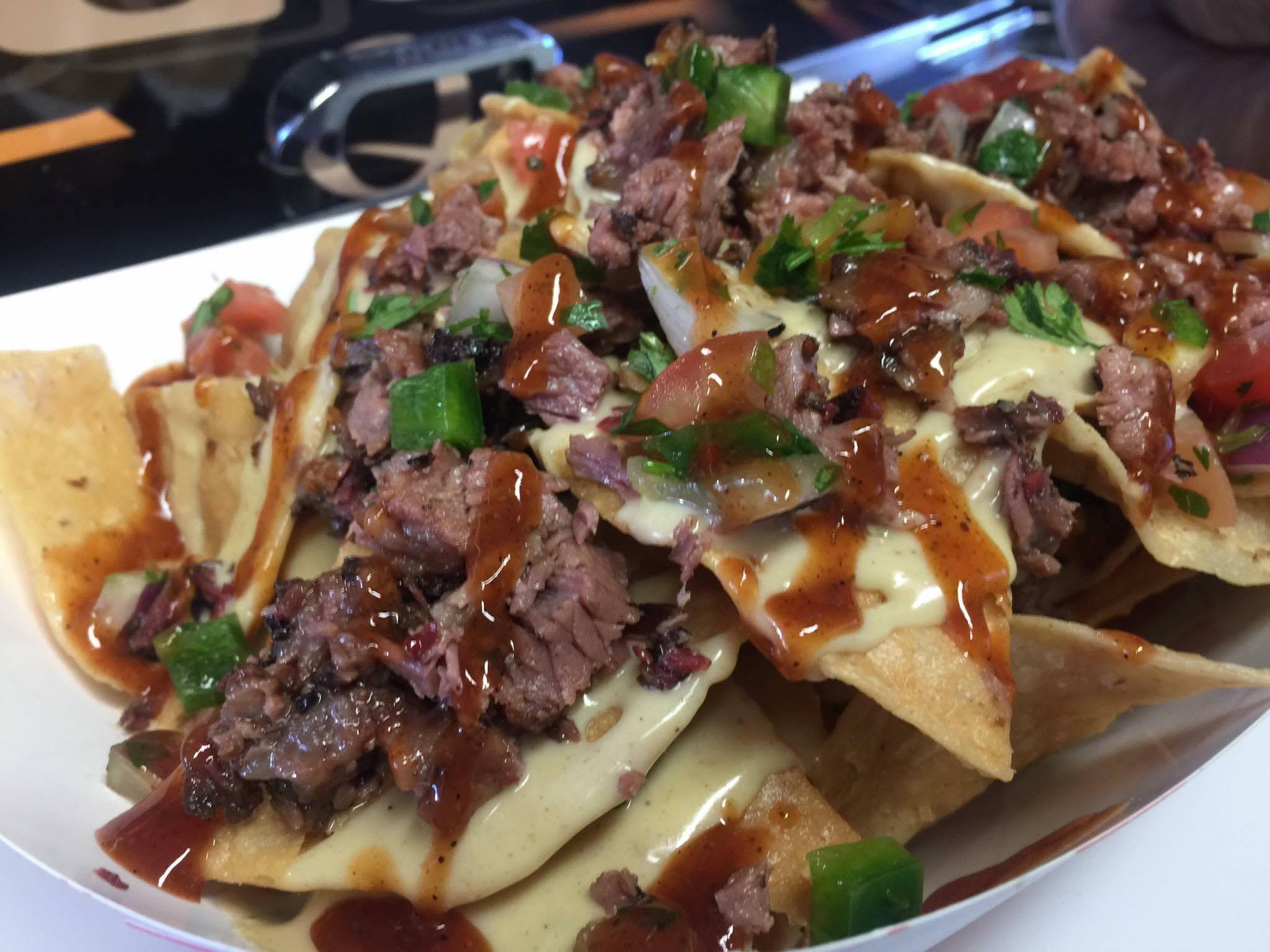 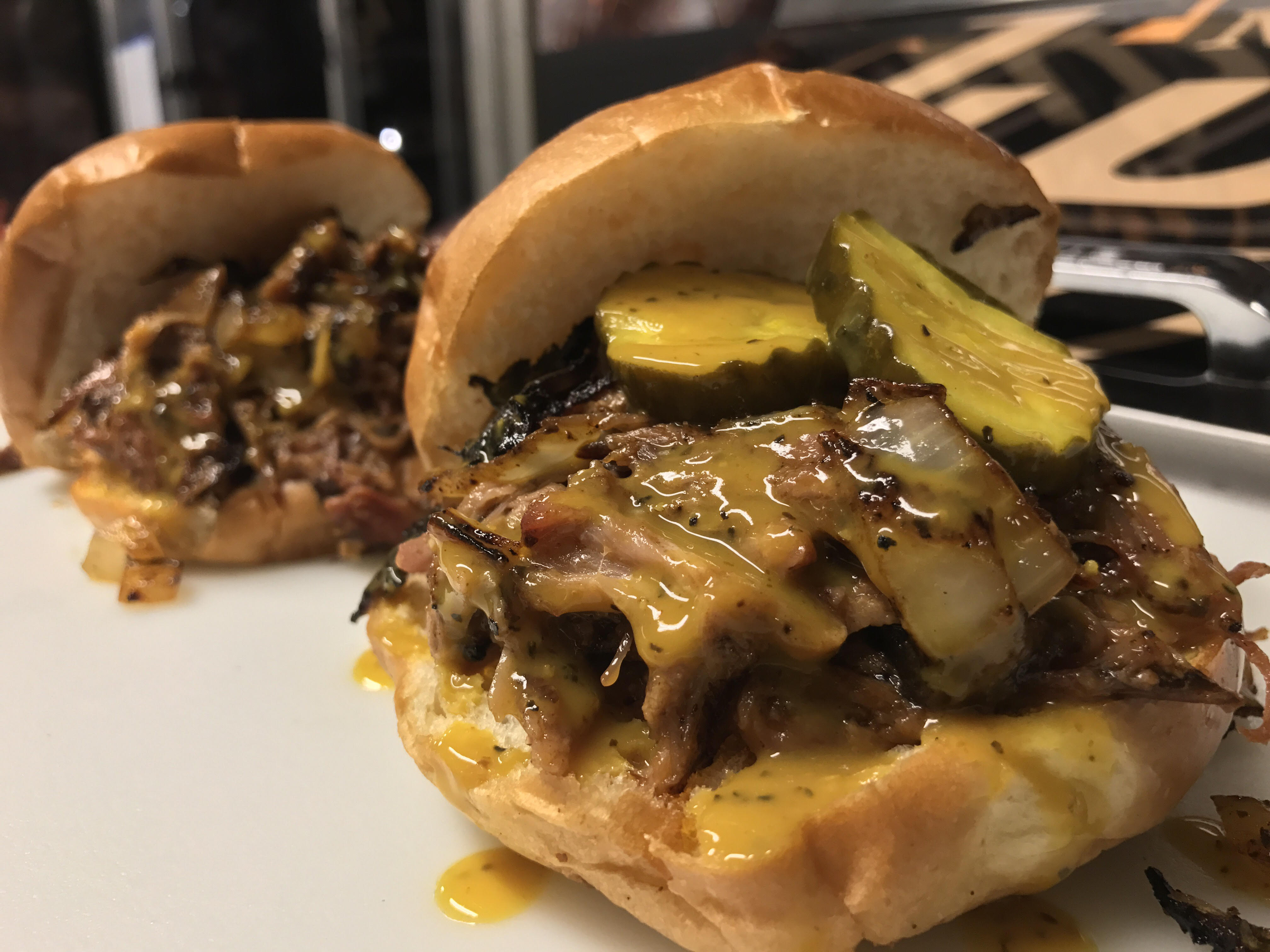